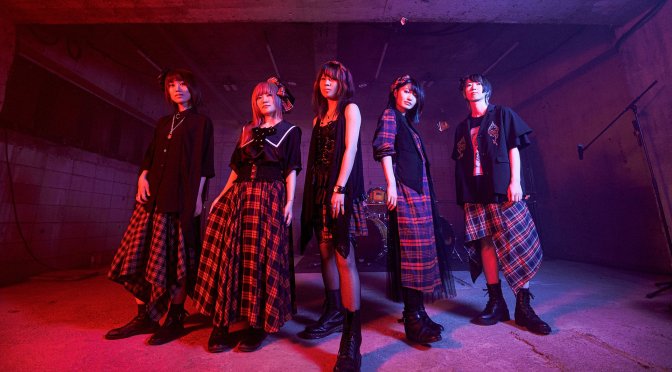 After what feels like a lifetime of lock-downs and restrictions, it goes without saying that what transpired this past October was an event that had been a long time coming for fans of the Japanese live music scene. Of course, whilst things have not quite returned to complete normality, here in the UK and Europe music has made its triumphant return with the explosive tour from BRIDEAR.

Bringing their Into The Dark Forever tour to several cities across the UK and Europe, BRIDEAR delighted the fans who travelled near and far for what was the first (of hopefully many) Japanese tours in almost 2 years. It goes without saying that this was more than just the music; this was a reunion of fans and friends, a reason to rock out and enjoy themselves after enduring many months without leaving their homes, let alone their counties. This was about everyone embracing their love for the music, the band and the metal that they bring.

Now that a few weeks have passed since BRIDEAR graced us with their incredible performance, the girls have since returned to Japan, but Beyond Senpai’s team were able to catch up with the members and reminisce about their time touring overseas. So, please welcome Kimi, Haru, Ayumi, Natsumi and Misaki as they join Beyond Senpai for a post-tour chat.

END_OF_DOCUMENT_TOKEN_TO_BE_REPLACED

The music and culture webzine